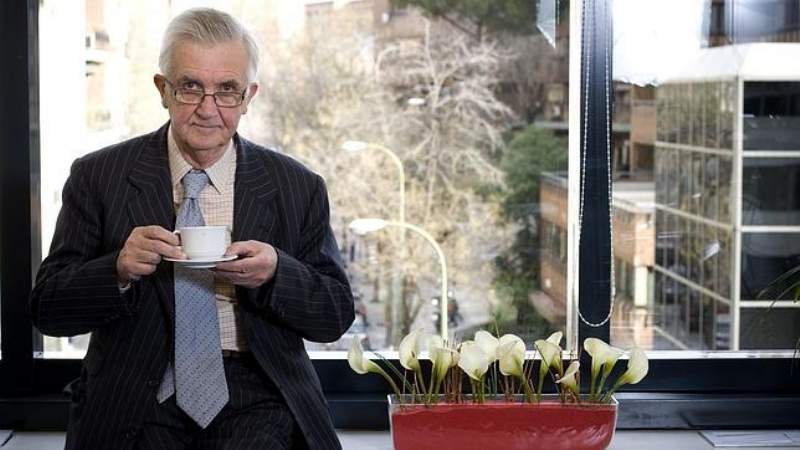 For a Spanish public intellectual an invitation to deliver the Pregón Taurino de la Feria de Abril by the Real Maestranza de Sevilla is on a level with being asked by the BBC to give the annual Reith lectures. This year the speaker chosen to launch the city’s post Holy Week succession of corridas was to have been the Catalan-born critic and novelist Felix de Azúa and Nobel laureate Mario Vargas Llosa would have introduced him. “Was to have been” because Coronavirus Lockdown cancelled the event, the Feria and the bullfights.

Back in 2012 former Conservative Party politician (and one time taurine affairs correspondent for The Spectator) Tristan Garel-Jones occupied the Pregón Taurino’s rostrum. That he should have held forth on bullfighting in the city that is the birthplace of legendary matadors (Juan Belmonte, the best of the bunch, was his theme) speaks volumes about him and about how a Briton, a Welshman to be precise, can win the hearts and minds of Spaniards, the members of the exclusive Real Maestranza brotherhood included. Member of Parliament for Watford from 1979 to 1997, Minister of State at the Foreign Office, 1990-1993, and finally a life peer, Garel-Jones died in the village of Candeleda, Ávila, on March 23 aged 79.

Tristan was a Hispanic hero thanks to his Spanish wife, Catali Garrigues, whom he met when she attended English classes at a language school that had been opened in Madrid by his parents and he was taking his first steps in the City with an eye on a seat in the House of Commons. It is disputed whether Catali made a better job as the ablest of partners to an ambitious young politician or whether Tristan trumped her by becoming the highly-liked new entrant to the Garrigues family, an illustrious clan that was popularly known as the Kennedys Españoles. Probably it was six of one and half a dozen of the other. They made a brilliant team.

It is apt that Tristan should have died in his country home just outside Candeleda. After a prolonged illness he had returned there for his final days much as the enfeebled emperor Charles V went to the monastery of Yuste, which lies just up the road, for his. Candeleda stands in the bucolic river Tietar valley right up against the towering Sierra de Gredos, the mountain range that Miguel de Unamuno called “the spinal column of Spain”. Tristan reckoned there was no better place on earth.

Garel-Jones is mourned by his pueblo neighbours, by the taurino community of Sevilla, by his innumerable friends in Madrid and by the scores of people who every year attended the Hispano-British Tertulias, a country house brainstorming of the great and the good from both countries that he helped set up in the1980’s.  No British politician has understood Spain better since Lord Holland, an early 19th century Whig grandee who was a frequent peninsular traveller and befriended Spanish liberals when they were most in need of succour.  Que en Paz Descanse 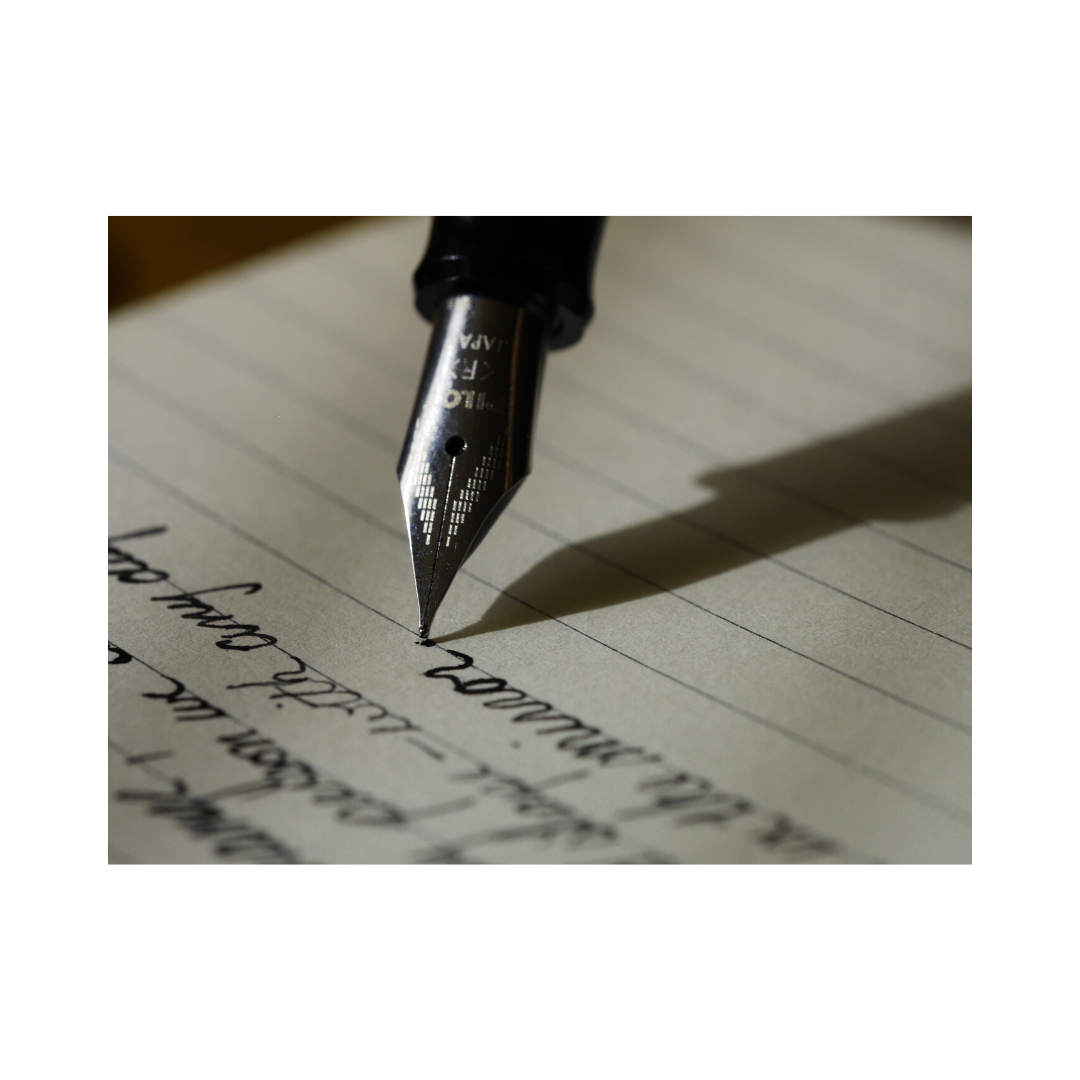 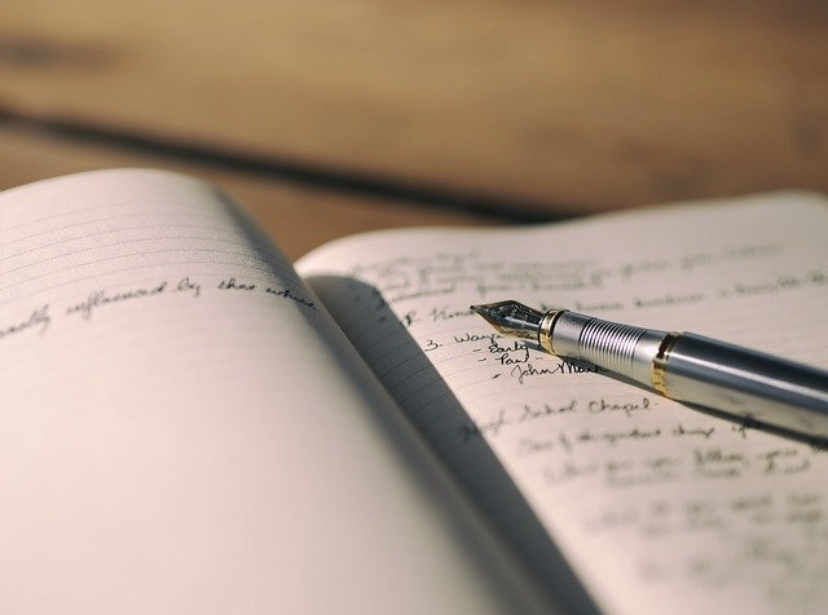