Opening of the University of Navarra Museum

The University of Navarra has opened its doors to Spain’s first university campus art museum, which was inaugurated in Pamplona by King Felipe VI and Queen Letizia. This is a new concept in Spain, though there are examples of university art museums around the world at Harvard, Yale and Oxford, amongst others.

The €22.5 million world-class complex was designed by architect Rafael Moneo, himself a native of Navarra, making this his tenth museum. Amongst Moneo’s highly-praised achievements are Madrid’s new Atocha railway station, the Mérida Roman art museum and the extension of the Prado Museum.

The project was conceived ten years ago, when art collector María Josefa Huarte agreed to donate fifty works from her collection, by outstanding figures including Pablo Picasso, Wassily Kandinsky, and Mark Rothko. The museum will also house a collection of twentieth century Spanish landscape photographs bequeathed by José Ortiz-Echagüe.

“It seemed like it was never going to become a reality, yet here it is at last”, says Professor Ángel José Gómez Montoro, the University of Navarra’s former Rector, who chairs the museum’s sponsorship committee. “Now that we’ve seen its completion, we can confidently say it surpasses our dreams. In all the years I’ve been here, I have not come across a project that has generated as much enthusiasm as this museum”.

According to a report by the Deloitte consultancy, the museum is expected to attract some 107,000 visitors a year. The museum has fourteen galleries, workshops, conference halls, a restaurant and a theatre within a 100,000 square metre space. In a play on words, Rector of the University Alfonso Sánchez-Tabernero describes it as “a museum with many faculties”.

The museum can be visited from Tuesday to Sunday and the entrance fee is €4.50. 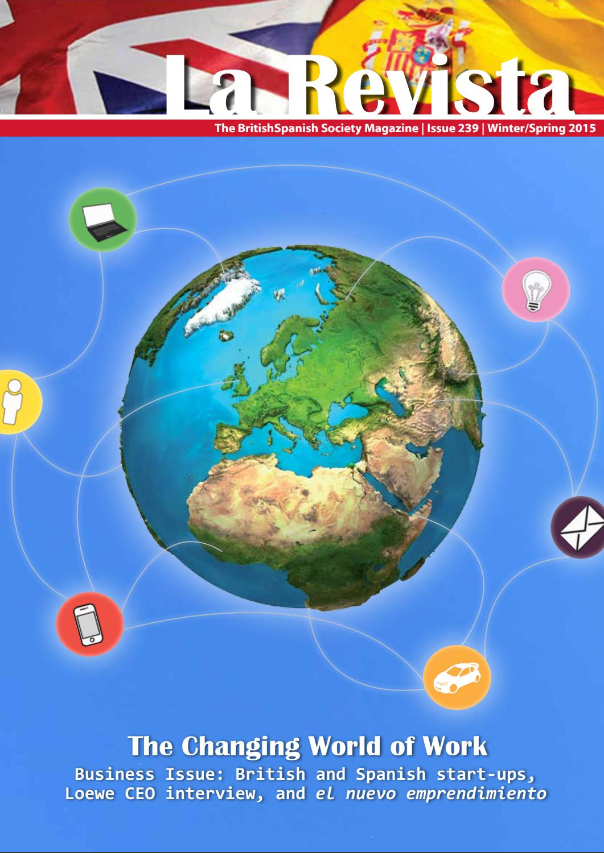