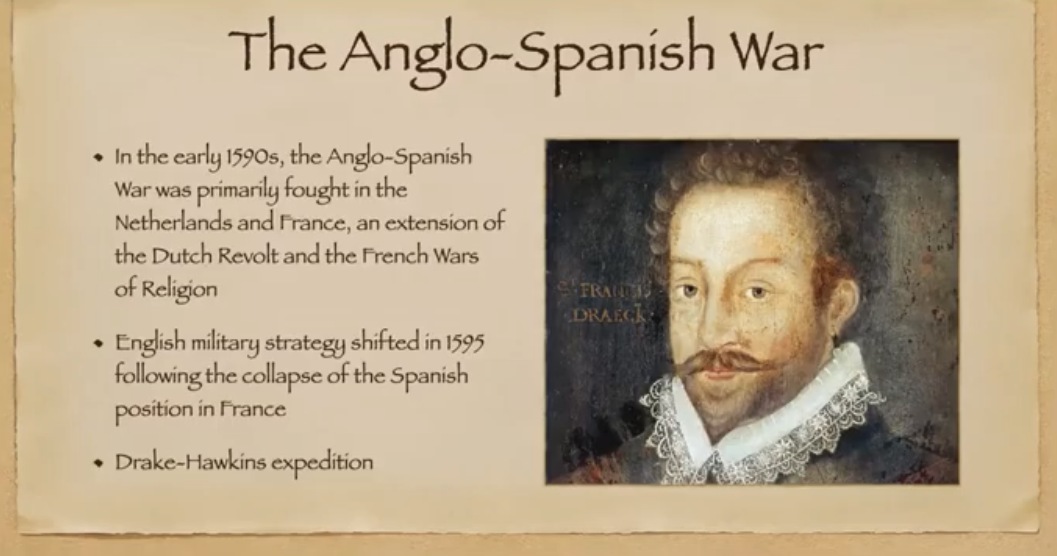 In the latest of our series of webinars, historian and BritishSpanish Society 2020 scholarship award winner, young historian Jonathan Roche presented a lecture on Zoom in cooperation with the Cervantes Institute in London which hosted the event.

Jonathan’s doctoral thesis from Nottingham University is entitled ‘Spanish Spies in Elizabethan England’ and his talk took us on a vivid journey through armed conflict and intrigue, when England’s religious future was at stake.

Jonathan told us that this important period in British history has been little researched and he revealed to us just how close England came to being invaded in the late 16th century when England and Spain were at war. If that had happened, we would all be speaking Spanish today!

At stake was England´s religious future: would the Protestant reformation, started in England by Henry VIII in the 1530s, continue, or would Catholicism be re-established as England´s state religion through Spanish military might?

The major battles of the Anglo-Spanish war are famous – most notably the defeat of the Spanish Armada in 1588 – but these battles were just one aspect of this ideological struggle.

In his talk, followed by a very appreciative audience, Jonathan explored the shadowy world of spy ‘tradecraft’ practiced by both sides, including bribes, double agents, and codebreakers, in the secret struggle for England´s religious and political future.

The lecture was recorded by the Cervantes Institute Link to YouTube. 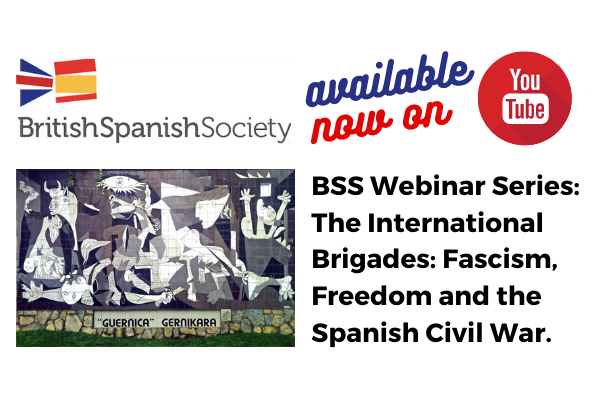