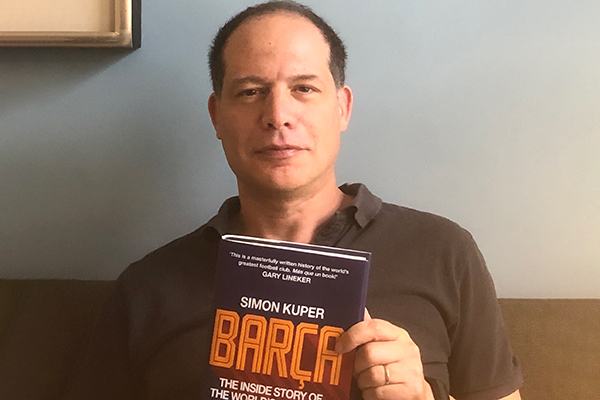 Spanish Football, up close and personal

A British journalist, who moved from Paris to Madrid last year, and has written a book about Barca, loves the game and enjoys following one of the great club rivalries 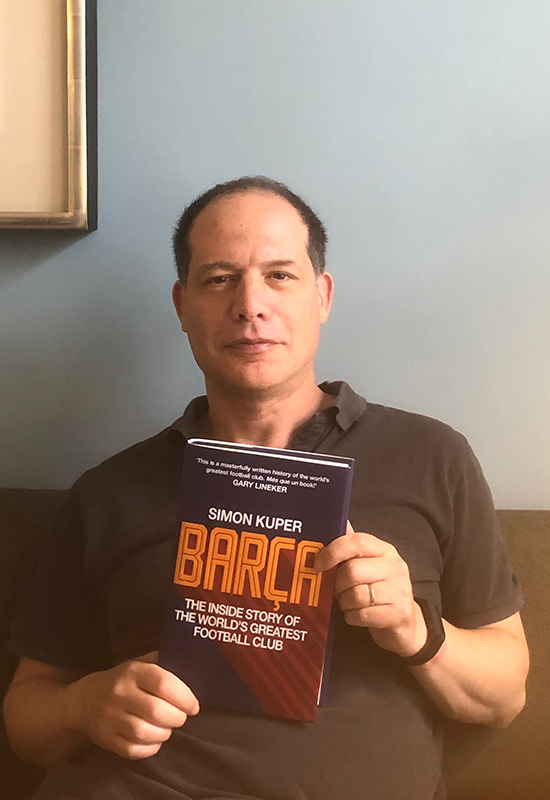 Some days this winter, I’d be having lunch outside in the Madrid sunshine, happier than I can remember being anywhere that I’ve lived before, and I’d think: “How did I get so lucky as to land up in Spain?” And the answer is football.

I was born in 1969, and like most northern Europeans of my generation, I grew up mentally very far from Spain. In my childhood, it was still widely regarded in the north as a poor country with a culture that wasn’t worth thinking about. My high school in the Netherlands offered English, French and German but not Spanish. I’d never even visited Spain till I was 22, when I arrived in Barcelona to research a football book I was writing. Nobody had told me it was such a beautiful city. Over the next 30 years, I kept returning, generally to write about Barça.

In 2019 I realised that my contacts at the club had come to regard me almost as a soci, a club member. I asked them if they’d cooperate if I wrote a book about Barça. “Of course,” they said. They were true to their word, and never once attempted to censor me.

I took the family along on some of my research trips. My wife already spoke good Spanish, and the children quickly began learning it. They fell for Barcelona. Then, during the darkest winter months of the 2020-2021 lockdown in Paris, our home for most of the last 20 years, we all agreed spontaneously that we wanted a post-pandemic adventure in Spain. Our first thought was Barcelona. But it’s not an easy place to learn Spanish, because so much of daily life happens in Catalan, and the bilingual citizenry grows up with a head start in mastering English. Instead, we moved to Madrid, a city we barely knew. Here, over the last year, I have continued my project of discovering Spain through football.

Spain’s many regional rivalries have done some terrible damage. But since the Civil War, the rivalries have been played out mostly through football, and they have enabled this midsized, not-very-rich country to produce an outsize football culture. The world’s biggest club game, the Clásico between Real Madrid and Barcelona, is only the most prominent expression of the broader Spanish sporting concept of morbo, which roughly means “needle” or “rivalry”.

I’ve never been anywhere else in Europe where football means as much. In England, by and large, football is just football; Manchester United versus Liverpool or Arsenal versus Spurs doesn’t have deep political or cultural significance. In Paris, there are 12.5 million people and just one top-division football team, Paris St-Germain, whose stadium seats only 48,000. Even very regionally divided Italy cannot match the morbo of Spain. When the Italian coach Fabio Capello coached Real Madrid, he marvelled at the Spanish radio talkshows on which people shout at each other about football long past midnight. In Italy, he said, we love football too, but we do sleep sometimes.

So essential is morbo to Spanish football that Madrid’s president Florentino Pérez is now trying to prop up the archrival Barça: he knows that if Barça’s financial crisis condemns the Catalans to long-term mediocrity, the rivalry will fizzle, and Madrid will suffer too. He is pushing a European Superleague for Barça’s sake as well as Madrid’s.

I often go to watch Real Madrid and am struck by how the Santiago Bernabéu stadium towers over the modest business district in which it stands: a metaphor for the size of football in the Spanish psyche. The most successful club in football history, with more social-media followers than any other club in any sport, represents what is globally only a second-tier city. Part of the appeal of Real Madrid to Spaniards is that it exemplified a quality that was rare in twentieth-century Spain: world-class excellence.

I have sustained my journeys of Spanish discoveries with umpteen pre-match meals of seafood and Albariño. In fact, I think I’ve found football heaven.

Note on Author: Simon Kuper is a columnist with the Financial Times and author of Barça: The rise and fall of the club that built modern football 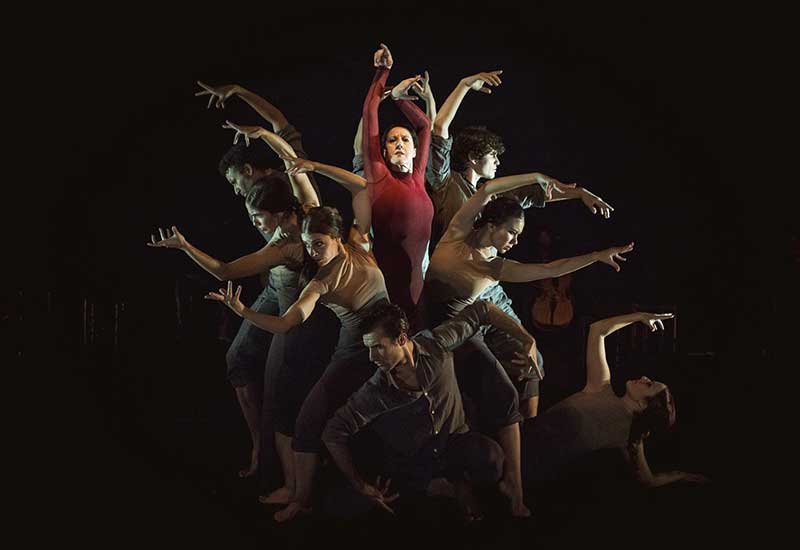 A Call From the Sahara 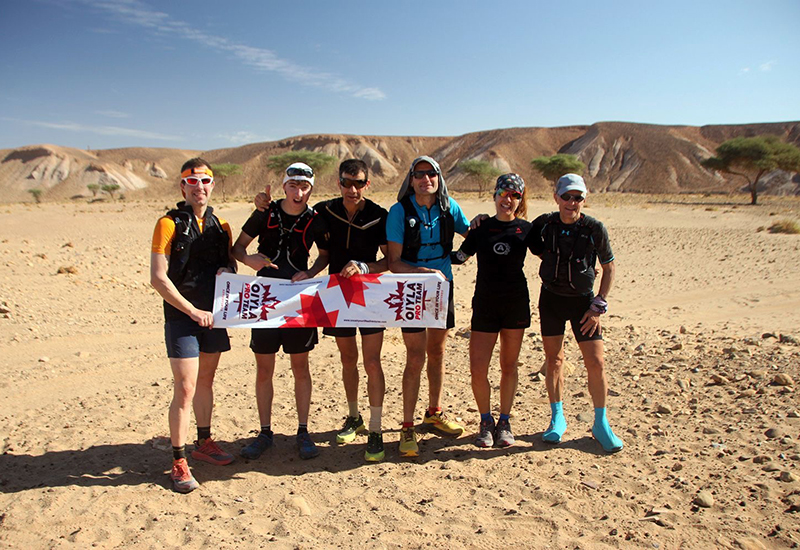