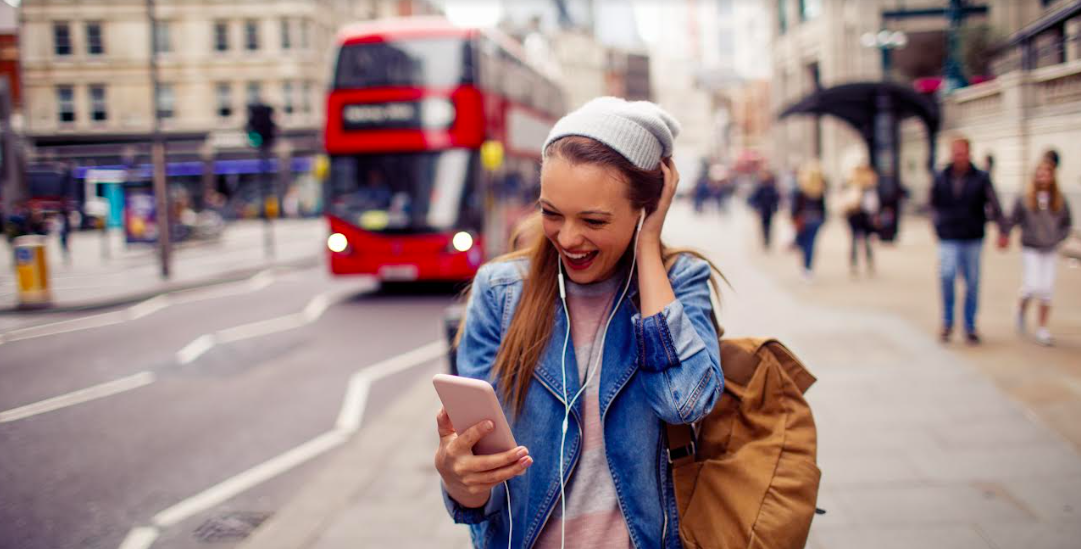 Scholarships to study English in the UK in 2023

Banco Santander announces, together with the British Council, 100 Santander Scholarships | UK English Summer Experience 2023 , an immersive face-to-face program to learn English for three weeks in July and August next year on a British university campus. This initiative was born in a context in which language proficiency is a key skill that helps improve employability.

Designed by the British Council, the program consists of daily tutored English classes adapted to the level of each student (from low intermediate to advanced). In addition, it will offer social and cultural activities to facilitate immersion in the daily life of a British university campus. At the end of the course, students will receive a certificate of attendance.

The courses will take place between July 1 and August 17, 2023. Before the end of March 2023, the British Council will notify beneficiaries of the exact dates of their stay, as well as their assignment to one of the three universities in those that will be taught: Conventry, East Anglia and Sheffield.

For Blanca Sagastume, deputy global director of Santander Universities, Open Innovation and Blockchain, “this scholarship is not only a magnificent opportunity to improve English immersively and in a prestigious British Council school, but also offers the chance to live an international experience while immersing themselves in British culture and traditions.”

For Carolina Jiménez, head of Higher Education at the British Council Spain, “British universities are a true frame of reference at an international level. The students awarded these scholarships will be housed on the campuses themselves and will have the opportunity not only to improve their English , but also to share experiences and delve into the fascinating university environment that the United Kingdom offers”.

Banco Santander and its support for higher education

Banco Santander maintains a firm commitment to progress and inclusive and sustainable growth with a pioneering and consolidated commitment to higher education that it has been developing through Santander Universities for 25 years and distinguishes it from other financial institutions in the world. The entity has allocated a total of more than 2,100 million euros and has awarded more than 790,000 scholarships and grants since its launch.

The British Council is the UK’s international organization for cultural relations and educational opportunities. We support peace and prosperity by creating connections, understanding and trust between people in the UK and countries around the world. We do this through our work in arts and culture, education and the English language. We work with people in more than 200 countries and territories and are on the ground in more than 100 countries. In 2021-22 we reach 650 million people. 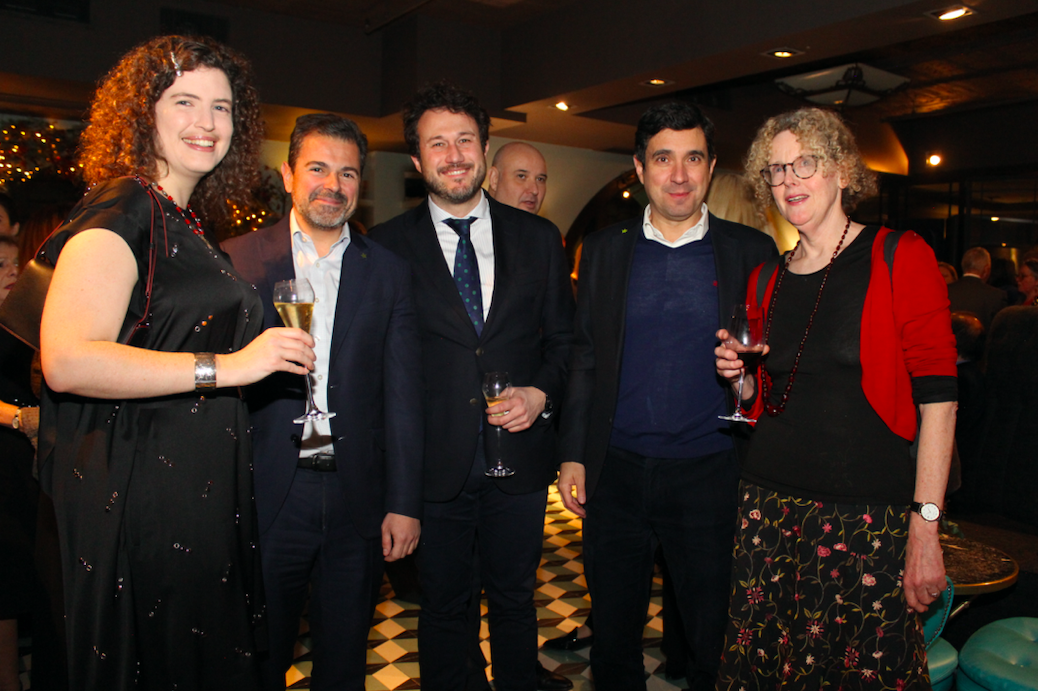 Address to a haggis 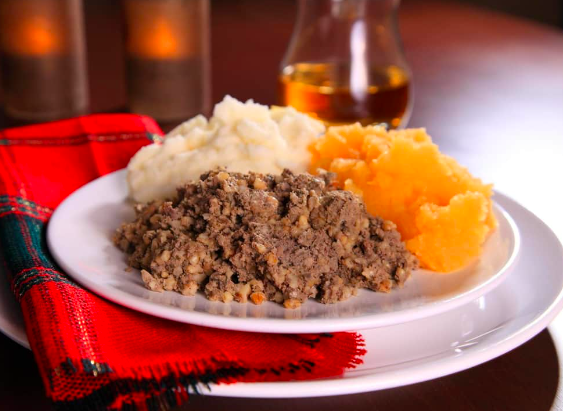