London, Wednesday, October 24. PLASTIC ENERGY Limited, a company with a unique process to recycle plastic waste on a global and commercial scale, has set up its Technology HQ in London with the aim of establishing a global business.

The company has pioneered the conversion of valueless plastic waste, with patented low carbon footprint technology, into alternative fuels or oil, known as TACOIL, for making new virgin – food safe – plastics, closing the plastic loop and creating a circular economy.

The process means that non-recyclable contaminated plastic can be transformed into a valuable resource which can be used over and over again, rather than polluting the oceans, being buried in landfill or burned.

PLASTIC ENERGY, which currently operates two industrial plants in Seville and Almeria in Spain, intends to open new recycling plants in the UK, Europe and Asia, as its business expands.

It is the only operator in the world to have successfully converted domestic end-of-life plastic continuously at a commercial level and its team of technology experts have more than 50 years’ combined experience developing the unique Thermal Anaerobic Technology (TAC) recycling process.

Said Carlos Monreal, PLASTIC ENERGY Founder and CEO: “We are excited about the prospect of expanding a business that is already well established in Spain but which offers a solution to the problem of plastic pollution anywhere in the world.

We are currently in discussion with potential partners who have global footprints and we are keen to build industrial plants in the UK as part of our organic growth to help solve the problem of plastic waste here.”

The company, based at Plexal’s Innovation Centre, Here East, is a strong advocate of the circular economy and uses the Syngas produced in its own industrial plants to power them. Its modular plants can produce approximately 850 litres of output for every tonne of end of life plastic.

Through the TAC process, plastics are heated in an oxygen-free environment the vapour is then distilled into TACOIL that can be used as an oil to produce plastic.

Innovation is core to its business and PLASTIC ENERGY, one of the supporters of WRAP’s UK Plastic PACT, aims to improve its technology, expand the category of plastics, improving engineering and benchmarking operations in Spain. The Spanish connection is reinforced through PLASTIC ENERGY’S membership of the UK based British Spanish Society.

PLASTIC ENERGY is at the forefront of the use and development of new technologies to transform non-recyclable plastic waste into hydrocarbon products and back into plastic. It is leading the way in its field in the transition to a low-carbon circular economy. It is the only company worldwide that has sold millions of litres of oils using patented technology. The company uses chemical recycling to process non-recyclable End of Life Plastics (ELP) from domestic wastes. 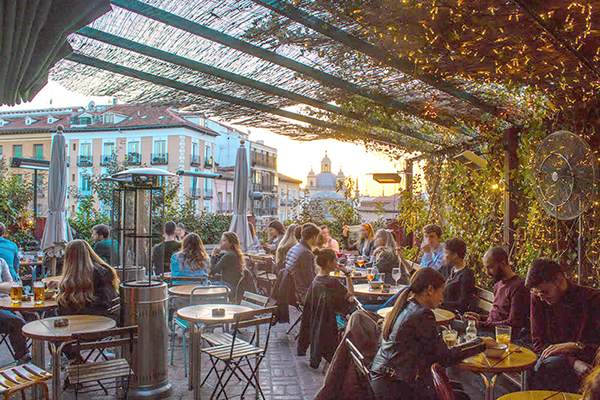 5 Secret Places To Relax On Holiday 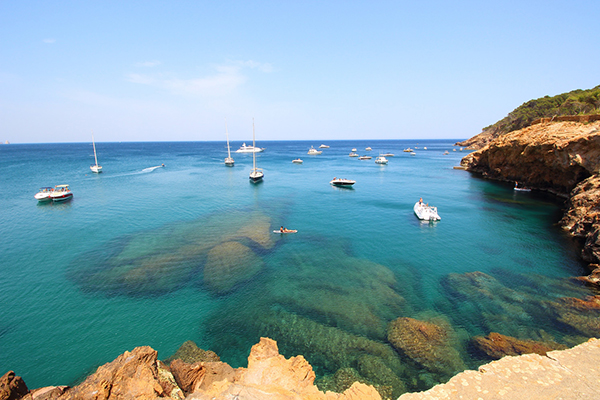