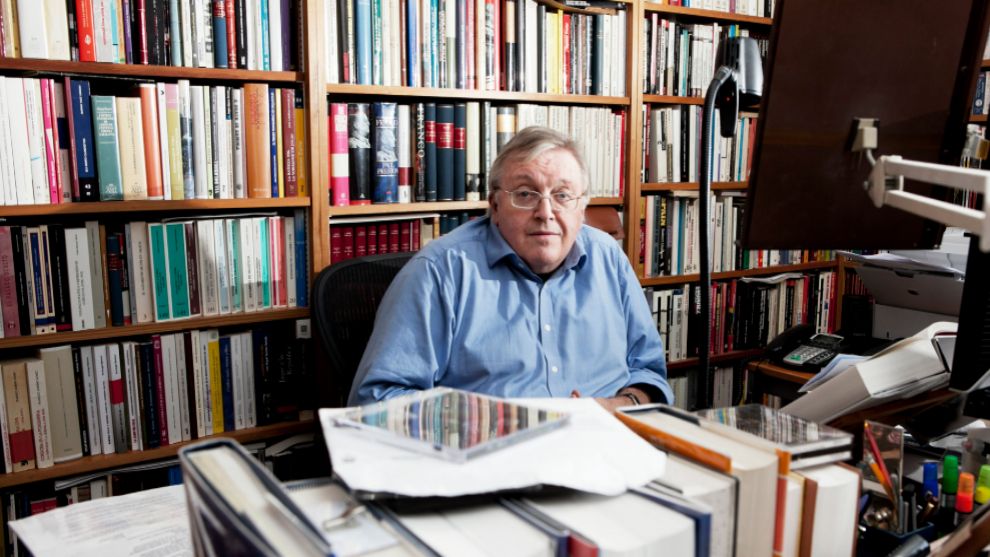 One of the iconic bastions of contemporary Spanish history studies, the LSE’s Cañada Blanch Centre headed up by Professor Paul Preston, in lockdown since early March, definitively closed its doors at the end of July, thus   bringing to an end its programme of activities which has straddled a quarter of a century.

In the Autumn of this year, a new “Cañada Blanch” programme will be set up at the LSE under the direction of the Spaniard Andrés Rodríguez Pose, an LSE Professor of Economic Geography and a recognised expert in regional studies.

The CBC was created as part of the agreement signed by the Anglo-Spanish Cultural Foundation Founder Vicente Cañada Blanch and the London School of Economics and Political Science in 1993.

The ASC Foundation was set up by Vicente Cañada Blanch a Valencian fruit importer in the 1960’s as one of several activities of the Cañada Blanch Foundation in the UK.  The Foundation also funded a bilingual secondary school in West London for the children of Spanish immigrants.

At the same time, many British and Spanish university students came to benefit from the exchange scholarships which fostered cultural and scientific exchanges between the two countries. Some of the most important historical, artistic and literary works on Spanish topics to be produced in Great Britain was initially made possible by Cañada Blanch scholarships.

In 1994 the LSE appointed Preston to head up the CBC in London. The principal aim of the Centre, under his direction, was to promote research and teaching on the contemporary history, economy, social policy, politics, sociology and culture of Spain and its autonomous regions, particularly the Basque Country, Catalonia, Galicia and Valencia.

During the last twenty-five years Preston, a fluent Spanish and Catalan speaker, has been the dominating presence and influence at the CBC, a well know media commentator and prolific author.

The Centre organized different events and had a range of publications   in the form of a series of books by scholars on contemporary Spanish history published with both Routedge and Sussex University and with Preston as general Editor,  as well as articles in peer-reviewed journals on the history, politics, society and economy of Spain.

The CBC also built up a considerable library and archival resources for specialists researching contemporary Spain.  Preston himself researched and wrote books on Spain, including biographies of Franco and King Juan Carlos, and several books on the Spanish Civil War, widely read by those with an interest in Spanish modern history.

The CBC gathered distinguished teachers and scholars with expertise in the history, politics, economics and social policy of Spain , while Preston also invited key Spanish public figures to speak at  the LSE.

Thanks to the support of the Fundación Cañada Blanch of Valencia and the regional governments of Catalonia, Galicia, and the Basque Country, the Centre’s  declared mission was to offer optimum facilities for research and teaching, which it hoped to contribute to the deeper understanding of all aspects of contemporary Spain as well as the Spanish dimension of the political economy of European integration.

The towering presence at the Centre physically, intellectually, and ideologically was Preston.  His contribution to British-Spanish dialogue and understanding dated back to his early academic career during the last years of the Franco regime and its aftermath.  He became a recognised authority on the transition to democracy as well as the history of the Spanish Civil War. His contribution to British and Spanish relations   earned him a CBE (Commander of the British   Empire) in 2000 and a Knighthood in 2018.

In Spain he was awarded the 2005 Ramon Llull International Prize in 2005 and the Gran Cross of the Order of Isabella La Católica in 2006. In 2016, Preston and CBC were among the entities and individuals honoured for their contribution to academic and cultural relations during an awards ceremony at the  BritishSpanish Society’s  Royal Gala centenary dinner in London.  Preston attended the dinner along with senior representatives   of the Fundación Cañada Blanch in London and Valencia.

Preston, who turned   74 in July, hopes to see out the remaining years of what remains of his current contract part-time with the LSE’s International Department. He hopes, COVID  permitting,   he will eventually resume some mentoring and supervision of students while sharing an office space with other members of staff, visiting the university periodically.

The majority of the books of the impressive library he has built up  at the CBC are being moved to the LSE’s British Library of Political and Economic Science. Others of his own collection are going to the archives of the Monastery of Poblet, Catalunya

It is not clear exactly what kind of direction the new CBC programme will take, under its new director Andrés Rodríguez-Pose as it faces the likely ongoing restrictions on public lectures and student and staff interaction.

But Professor Rodriguez Pose, who has been on the LSE teaching staff since 1996, has an extensive CV in his field of expertise, and is a winner of the 2018 European Regional Association (ESRA) prize in regional science and is an effective communicator on digital media.

He has been a regular adviser to various international organisations including the European Commission, the World Bank, and he sits on the editorial board of numerous scholarly journals. He has a long track record of research in regional growth and disparities, fiscal and political decentralization, regional innovation, and development policies and strategies.

Prior to C19, his main areas of his research were seeing what connections there are how long term economic industrial declines the rise of discontent particularly populist movements.

We wish him well  and hope to hear more from him, as we do Professor Paul Preston, in the months ahead.

*The BritishSpanish Society is planning an online panel discussion with Professor Preston after the summer. 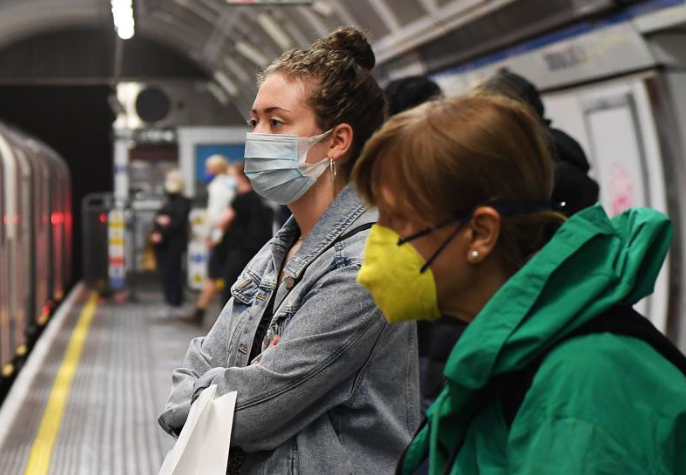 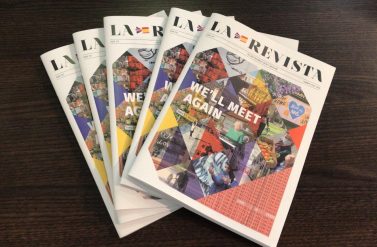