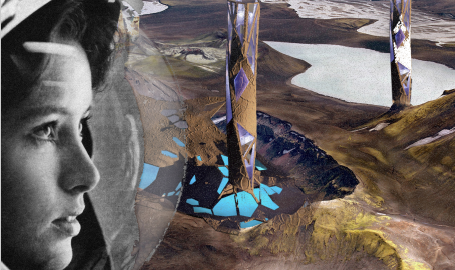 Life on Mars: reality or utopia? by Alberto Villanueva

Life on Mars used to be just a David Bowie song but a Spanish architect and researcher living in London has been looking to make the sci-fi dream a reality during the last 3 years.
When I moved to London in 2014, I still had in mind the evolution of the city of Seoul in South Korea over the following 10 years. How might it be possible for this huge technological hub in Asia to reduce its population during the next decade? All the research for my last project in Dongdaemun inspired me to explore concepts related to overpopulation and sustainability.
The last reports of weather and climate world conditions were showing that around a 35% of the territories in our planet are facing extreme conditions and with an overpopulation depleting non-renewable resources it is necessary to find solutions on how to adapt to these conditions in the next decade.
It was hard to believe that this interest solving the extreme issues our planet is suffering would trigger my idea for choosing Mars as “the hardest scene” to experiment, I created a concept that would use the planet’s newly discovered frozen water and soil as building materials.

To pursue my project I decided to open my own small architecture firm, IDEA architecture office, and developed a strategy to tackle overpopulation by targeting one of the most extreme and yet attainable lands, Mars. The project, titled “Mars UTOPIA”, combines the realms of biomimicry, urban design, terraforming, and 3D printing to take advantage of the recently discovered existence of water on Mars to develop a new generation of building materials and possibilities for colonization that don’t rely on artificially stabilized environments.
Unlike other projects, which attempt to create impossible structures designed to withstand inhospitable conditions and house human life, Mars UTOPIA first uses a living architecture to symbiotically work with the existing environment and naturally make it habitable. Then allowing human life to be introduced. 3D printers would be sent to Mars to print large metallic towers using local materials: basalt, regolith, and other various ferrous materials found on the surface. These towers located in currently empty craters feed off the electromagnetic energy of the planet and melt the subterranean ice and phyllosilicates. After a period of 4-6 months, the towers disintegrate leaving behind a crater full of water and a ground composed of fertile soil and clay.
Once this has been accomplished, the second phase consists of re-using the 3D printers to build new towers with a mixture of epoxy resin, fungi, and bacteria- specifically the fungus mycelium, which is capable of resisting extreme atmospheric and weather conditions. The fungus feeds off the newly created lake water, as it consumes the CO2 rich atmosphere and releases O2 in its place. Bioluminescent bacteria serves to illuminate the structures. As they are living organisms, the towers will naturally grow on their own given the abundance of nutrients, and after a projected period of two years, the culminated efforts of the various towers and lakes will have made the atmosphere hospitable for human life, paving the way for colonization.
This was a completely theoretical concept, half-artistic and half-scientific. However, the original approach has been considered around the world as a real possibility. What is more relevant is that it brings design, creativity and science as a unique concept. Design has become an essential part of every aspect of our lives. As a result of this, I have been participating in the programme of Ambassadors for Science of the Spanish Embassy to the United Kingdom promoting science from the humanistic point of view. 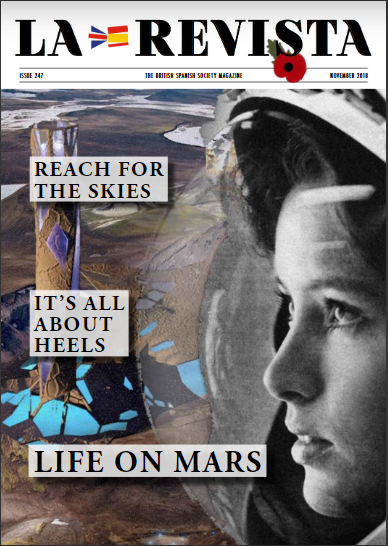 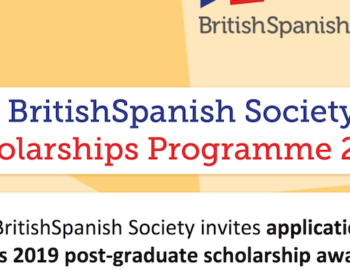