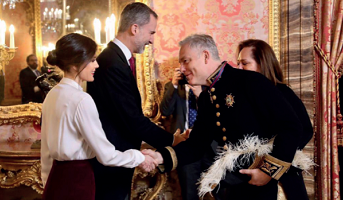 Farewell to Spain by Simon Manley

After a long and successful posting, during which he has made many friends while manoevering through troubled waters, the popular Simon Manley CMG is stepping down as British Ambassador to Spain. Here the BritishSpanish Society’s honorary vice-president for the last six years reflects on a challenging but rewarding mission. I depart from Madrid this August, after almost six years. I leave it in the very good hands of my great friend, distinguished colleague, and a former BSS trustee Hugh Elliott, but I will certainly go with a tear or two in my eye. It’s been by far the best job I have had in three decades in public service and I will miss it enormously.

The last six years have of course been a period of extraordinary change: five general elections, two Kings, a few Royal Weddings and even more Royal babies, the emergence of new political parties in both our countries, and to cap it all off, an all English Champions League final in Madrid. It’s been the most extraordinary honour and privilege to serve my Queen and Country and such a pleasure to do so in such a beautiful country whose people are so warm and welcoming. It has left me with some unforgettable moments, not least during the State Visit to the UK by the King and Queen of Spain two years ago: riding down the Mall in a horse drawn carriage, the route flanked by vast Union and Spanish flags; the flag-waving school children who so enthusiastically greeted Their Majesties in Oxford; and the energetic “Vivas” from the members of both Houses of Parliament following the King’s Address. But I will also treasure meeting the extraordinarily dignified parents of Ignacio Echeverria, the Spanish skateboard hero of the Borough Market terrorist attack, attending the funeral of the legendary Adolfo Suarez alongside Nick Clegg and Miriam Gonzalez, watching the fabulous Tamara Rojo and the English National Ballet perform in the Generalife Gardens on a moonlit summer night in Granada and entering the Camp Nou for the first time to the sound of London Calling by The Clash (my choice, I admit, at the invitation of FC Barcelona !).

Perhaps I don’t need to tell the readers of La Revista quite how rich the bilateral ties are between our two great nations. They are of course embedded in our shared histories, histories that I have had the opportunity to witness in person, be they the Barrio Ingles of RioTinto, the Palacio of the Magdalena in Santander, the Casa del Ingles in Logroño, the sherry bodegas of Jerez de la
Frontera, the Jardin de San Carlos in La Coruña, or the various English cemeteries dotted around Spain. But they are also very much part of our contemporary reality.

And those ties have never felt stronger, even as we prepare to leave the EU, whether it be the €60bn commercial relationship, whose leading firms have played such a generous role in the BSS, sponsoring the scholarships, the hundreds of thousands of Brits and Spaniards who have chosen to live in each others’ countries and who add so much to the wealth of our economies as well as the vitality and diversity of our societies and cultures, or the millions more of tourists who return, year after year, be it to the glorious beaches and mountains of Spain, or to the cities and glens of the UK.

One of the pleasures of the job has been to meet so many people who give so much to the bilateral relationship, be they the devoted charity volunteers on the Costas or on the islands, the excellent staff and enthusiastic pupils of the more than 100 British schools in Spain, the excellent cooks who have brought some of the best of Spanish food to the UK, or the directors, actors, dancers,
musicians and singers who are such effective ambassadors for our two great cultures.

In my time here, we have tried to do our best to enhance those bilateral ties, to make them more than the sum of these considerable parts. That’s not always been easy, given the wider context, but we have sought to reach out in new ways – be they digital or analogue – to those willing to work with us in that effort, and, in particular, to make the most of those hundreds of thousands of
young Spaniards who have studied or worked in the UK.

There is, I think, even more we can do on that in the years ahead, but our partner organisations have been key to the effort so far, whether that be the British Chamber of Commerce in Spain and Spanish Chamber in the UK, the British Council and Instituto Cervantes, the British Hispanic Foundation, the British Spanish Tertulias, or, of course, the BritishSpanish Society. I have been delighted to witness at first hand the vitality and professionalism of the BSS and the variety and quality of its activities (in which I am so looking forward to participate myself once
I am back in the UK). It seems to me the BritishSpanish Society has a key role in harnessing the enthusiasm of Spaniards and Britons alike in our countries’ rich cultural and educational ties, a core element in what I hope will be an ever closer bilateral relationship in the years ahead. Long may it flourish. ¡Viva la BSS! 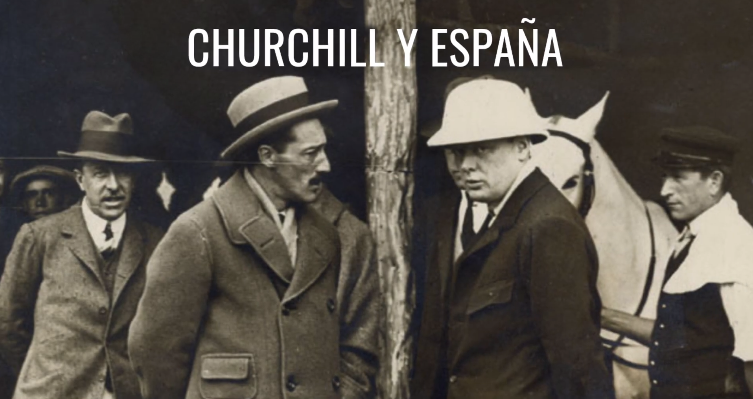 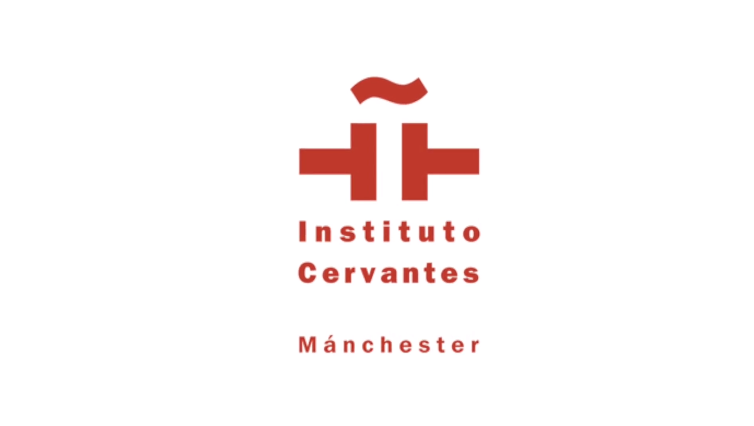