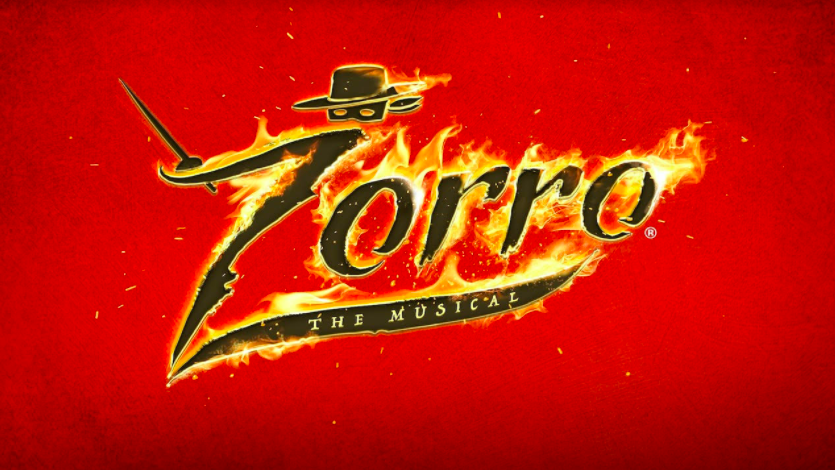 Set in the sizzling heat of 1805’s California, a pueblo is under attack from its autocratic leader. When the danger is at its greatest, a masked crusader appears from nowhere and saves lives. Who is he? Will he be their champion?

The famous red-hot tale of the masked hero, El Zorro, fighting for justice and freedom is told in an immersive, thrilling and headily sensual new production. With zealous, ‘get-on-your-feet’ music, featuring international hits by Gipsy Kings including Bamboleo, Baila Me and Djobi Djoba, alongside original music to express a fresh new tale of love, hope and courage.

Society members benefit from a 20% discount for any seat at performances between 2nd to 24th April 2022. Use the promotion code Fiesta20 at the checkout to redeem your discount. Here is the link for tickets and more information.