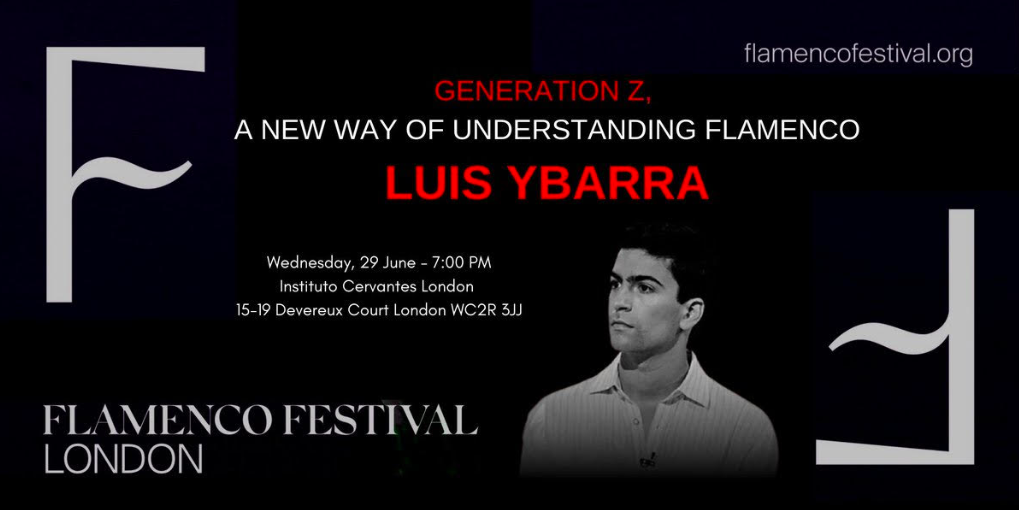 In 1922 the The Cante Jondo Competition was held in Granada and this year it is being commemorated with a key focus: to recover the lost essence of flamenco. A hundred years later, the same fear continues: how can artists of the Generation Z access this art form? How have creative processes and the music industry evolved in recent years? What are possibilities for these young people, who face a world where tablaos and social networks coexist, where access to recording studios has been democratised, and electronic music has burst onto the scene? There is a flamenco that points at today’s conflicts with the media. It is full of past, but it definitely has countless peculiarities that are fresh and new.

Luis Ybarra is a cultural journalist specialising in flamenco. He writes for the national newspaper ABC and presents the programme Temple y Pureza on ‘Radiolé’. He has recorded two series of podcasts for ‘Cadena Dial’ and written a book with the publishing house ‘Almuzara’, Grandes del flamenco (2018). He collaborates with the Flamenco On Fire Festival and has created a blog for the tablao El Corral de la Morería. Furthermore, at the next ‘Flamenco Biennial’ in Seville, he will work as the artistic direction of a show at the emblematic Hotel Triana: Territorio joven.

In Spanish with simultaneous translation into English