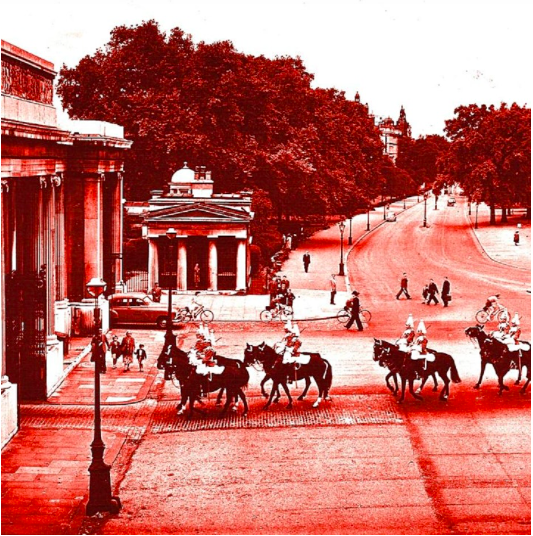 On this route we will focus on the north and south of Hyde Park to learn where exiles Rafael Martínez Nadal, Gregorio Prieto, Luis Cernuda and Arturo Duperier lived and worked. In Bayswater, the Spanish Home and the Chaplaincy were founded. Walking through Kensington Gardens we will find the link between the British and Spanish monarchies. The tour ends in South Kensington, visiting the place where the Spanish Institute operated in London, considered the forerunner of the Instituto Cervantes, under the direction of a Spanish-English committee. Throughout 2022 we will be expanding the catalogue of itineraries, which will take place on Saturday mornings, prepared and carried out by Milagros Dapena-Collopy (“Qualified Blue Badge London Tourist Guide”).