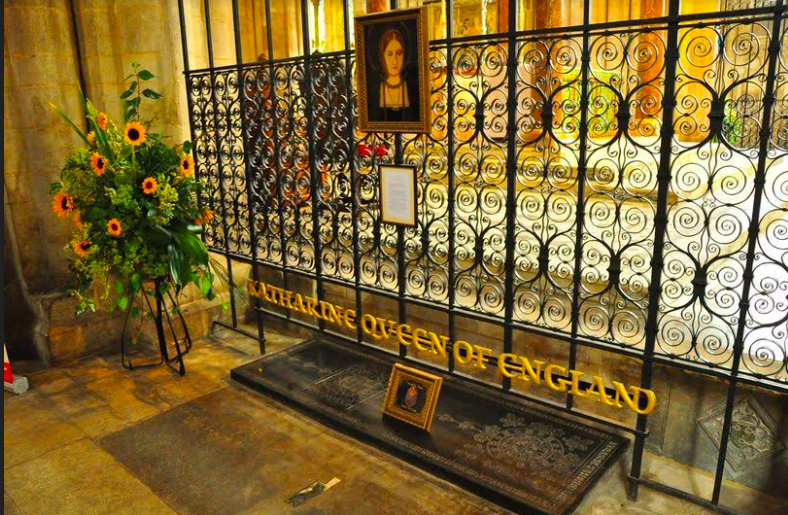 This Festival draws its inspiration from the places where Catherine of Aragon lived and died. A strong woman, she united the destinies of two great nations in the XVI century, England and the crown of Castille and Aragon, now known as Spain.

The Festival aims to bridge the two cultures, bringing out aspects of Spain’s literature, history, and art on English soil, establishing in this way a bond with British universities to create deeper mutual understanding.

By: Embassy of Spain London