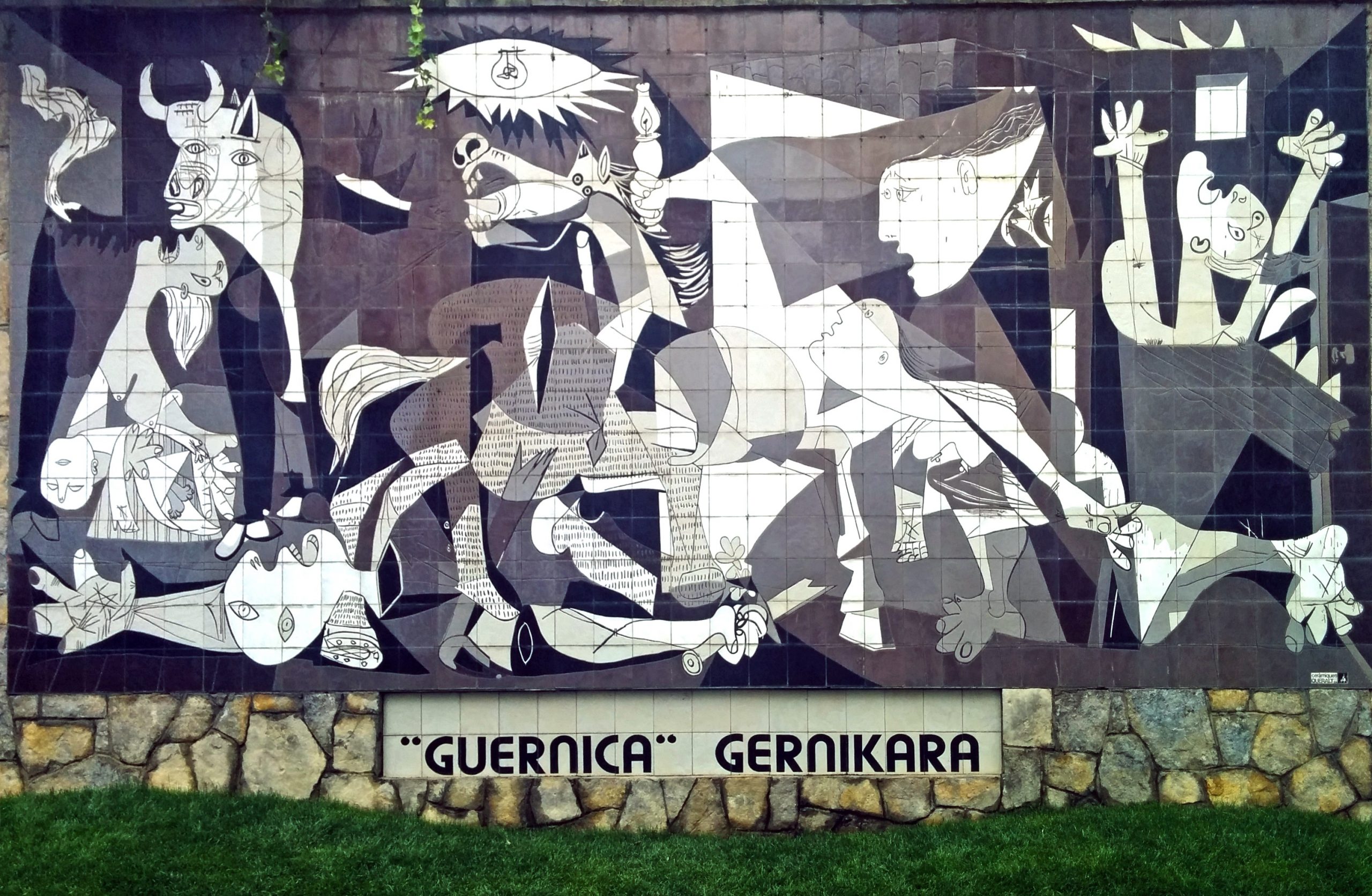 THIS EVENT IS SOLD OUT!

Giles Tremlett , a contributing Editor  at the Guardian,  has lived in, and written extensively about Spain almost continuously since graduating from Oxford University thirty years ago.He is the author  of GHOSTS OF SPAIN: Travels Through , and biographies of CATHERINE OF ARAGON and  ISABELLA OF CASTILE

Richard Baxell is a British historian and the author of three books on the Spanish Civil War. Between 2015 and 2018 he was the Chair of the International Brigade Memorial Trust. As of 2020 he is a research fellow at the London School of Economics.

Sir Paul Preston CBE  is an English historian and Hispanist, biographer of Franco and King Juan Carlos, specialist in Spanish modern history. He is the winner of multiple awards for his books on the Spanish Civil War.

The Spanish Civil War drew  over 35,000 foreign volunteers from around the world to fight for the  Spanish Republic against the nationalist  uprising.  Ill-equipped and disorderly, yet fuelled by a shared sense of purpose and potential glory, disparate groups of idealistic young men and women banded together to form a volunteer army known as the International Brigades. Were they heroes or fools? Saints or bloodthirsty adventurers? And what exactly did they achieve? It is the subject of Giles Tremlett’s widely praised new book.

“Meticulously researched and engagingly written. Tremlett resurrects an extraordinary cast of characters … The Brigaders remain heroes of the left for their internationalism and self-sacrifice. Tremlett has done them proud” –  Economist

“This is a fine, massively detailed monument to a lost cause … Tremlett has accomplished a tremendous feat” –  Jonathan Meades, Telegraph

If you book and are then unable to attend, we hope you don’t mind if we treat your payment as a donation to the charity, due to the administrative time it would take us to refund this relatively small amount.
Not a member yet? Click on the following link to Become a member.

We look forward to seeing you on Thursday 25th February at 6:30pm UK Time!