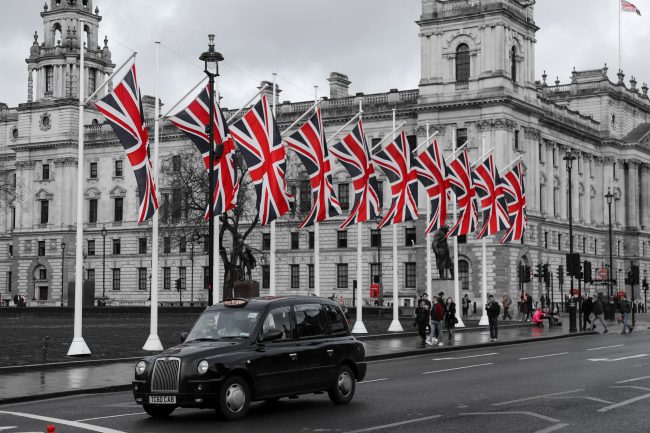 An attempt to put recent events into the broader context of Britain’s often tortured search for its place in the world since 1945, a story of exalted ambition and straitened circumstance. Stephens’ widely praised  new book begins with the words of a (British)civil servant who warned at the close of the 1940s that Britain was a great nation but had to stop pretending it was  a great power. It ends, post-Brexit, with an assessment of Boris Johnson’s vaulting vision of something called “Global Britain”.

José Ignacio Torreblanca is the Head of the Madrid office of the European Council on Foreign Relations and a Professor of Political Science at the National Distance Education University (UNED). He is also a weekly columnist in El Mundo newspaper and a contributor on Spanish National Radio (RNE). Prior to this, he was Editorial Director of El País newspaper. Torreblanca holds a PhD in Political Science from the Complutense University of Madrid. He has authored three books; Asaltar los cielos: Podemos o la política after the crisis, Who governs in Europe? and The fragmentation of European power. In 2015, Torreblanca was awarded the Salvador de Madariaga Prize for journalism.

‘Admirably lucid and measured, as well as studded with sharp pen portraits of the key players, Britain Alone gives us the fullest long-run political and diplomatic narrative yet of Britain’s fateful, tragi-comic road to Brexit.’ DAVID KYNASTON‘

Philip Stephens has produced that rare thing – an instant classic. Britain Alone is the codebook we need to unravel the six and a half decades between Suez and Brexit, and Stephens is a master of historical codebreaking.‘ PETER HENNESSY

If you book and are then unable to attend, we hope you don’t mind if we treat your payment as a donation to the charity, due to the administrative time it would take us to refund this relatively small amount.
Not a member yet? Click on the following link to Become a member.

We look forward to seeing you on Tuesday 2nd March at 6:30pm UK Time!