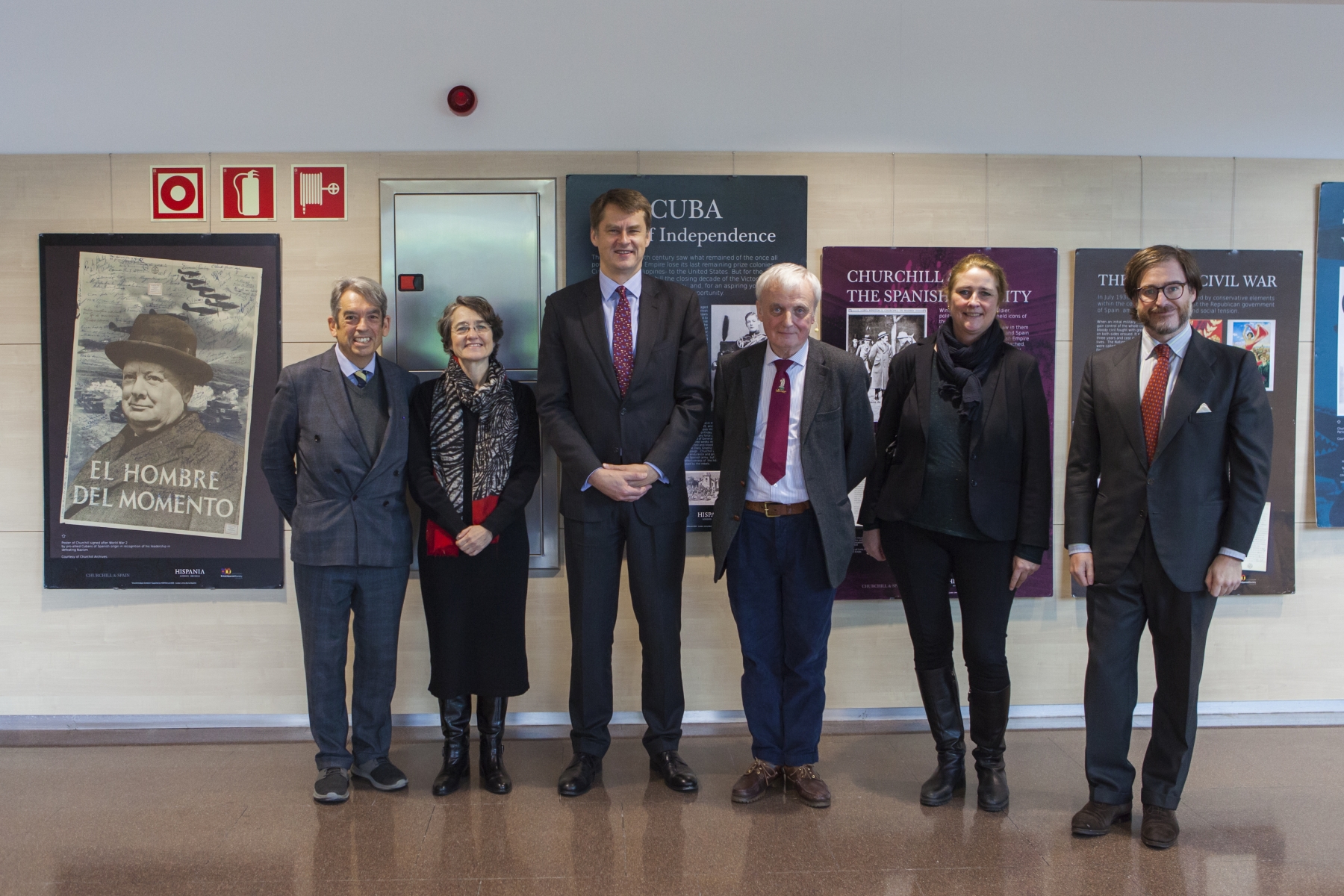 Following its successful showing in the UK with temporary exhibitions in London, Cambridge and Manchester between 2016-2019, the BSS’s Churchill & Spain exhibition  has found a new home in  Comillas, one of Spain’s  leading universities, with a view to having it further exhibited   in Madrid and other Spanish locations once restrictions ease, and gatherings can resume safely.

The crisis resulting from the COVID-19 pandemic put on hold a series of events planned by the university’s  new  Winston Churchill Observatory (Comillas CIHS) dedicated to the study of international relations  during the last academic course. But it is hoped that in 2021 a range of activities will be able to resume.

A cooperation agreement has been  signed between Comillas and the BritishSpanish Society, building on  the successful launch of the exhibition and conference  in Madrid last January.

The BritishSpanish Society is a British charity whose aim is to promote friendly relations between the peoples of Great Britain and Spain, and whose origins go back to 1916. As well as offering a wide range of activities and events throughout the year, the BritishSpanish Society hosts a prestigious annual scholarship programme aimed at funding scholarly research. Its Chairman is Jimmy Burns Marañón, an anglo-spaniard  journalist,and  author who curated the original exhibition.

The agreement signed between Comillas and the British Spanish Society responds not just to the core objectives of the Observatorio Winston Churchill, but aims also to rekindle and strengthen the collaborative efforts which commenced last academic year. Key amongst them are those aimed at promoting new activities and avenues of research.

Director of the Observatorio, Emilio Sáenz-Francés said : “By means of this agreement, the potential reach of the activities carried out by our Observatorio has grown exponentially. This is undoubtedly a strategic stepping-stone towards the consolidation of the project ”.

BSS Chairman Jimmy Burns Marañón said:  “It is a great honour for the BritishSpanish Society  to forge  cultural and educational links with Comillas, a prestigious university dedicated to academic  excellence  with whom we share a vocation of service to society and the common good. We are delighted to support the  Winston  Churchill Observatory in the spirit of  friendship and understanding between our two peoples.”

As soon as the current circumstances allow it, by means of this agreement, the Churchill & Spain exhibition will be promoted amongst other Universities in Spain, following its exhibition  at Comillas. The exhibition will be accompanied by a number of other events, including conferences.

From January 2021, both the Observatorio Winston Churchill and the BritishSpanish Society will launch a series of new activities targeted not only at the university community at Comillas, but also at the wider public. Amongst these new initiatives, it is worth highlighting a plans for a  virtual round table where the new realities for a post-Brexit Britain will be discussed and analysed. 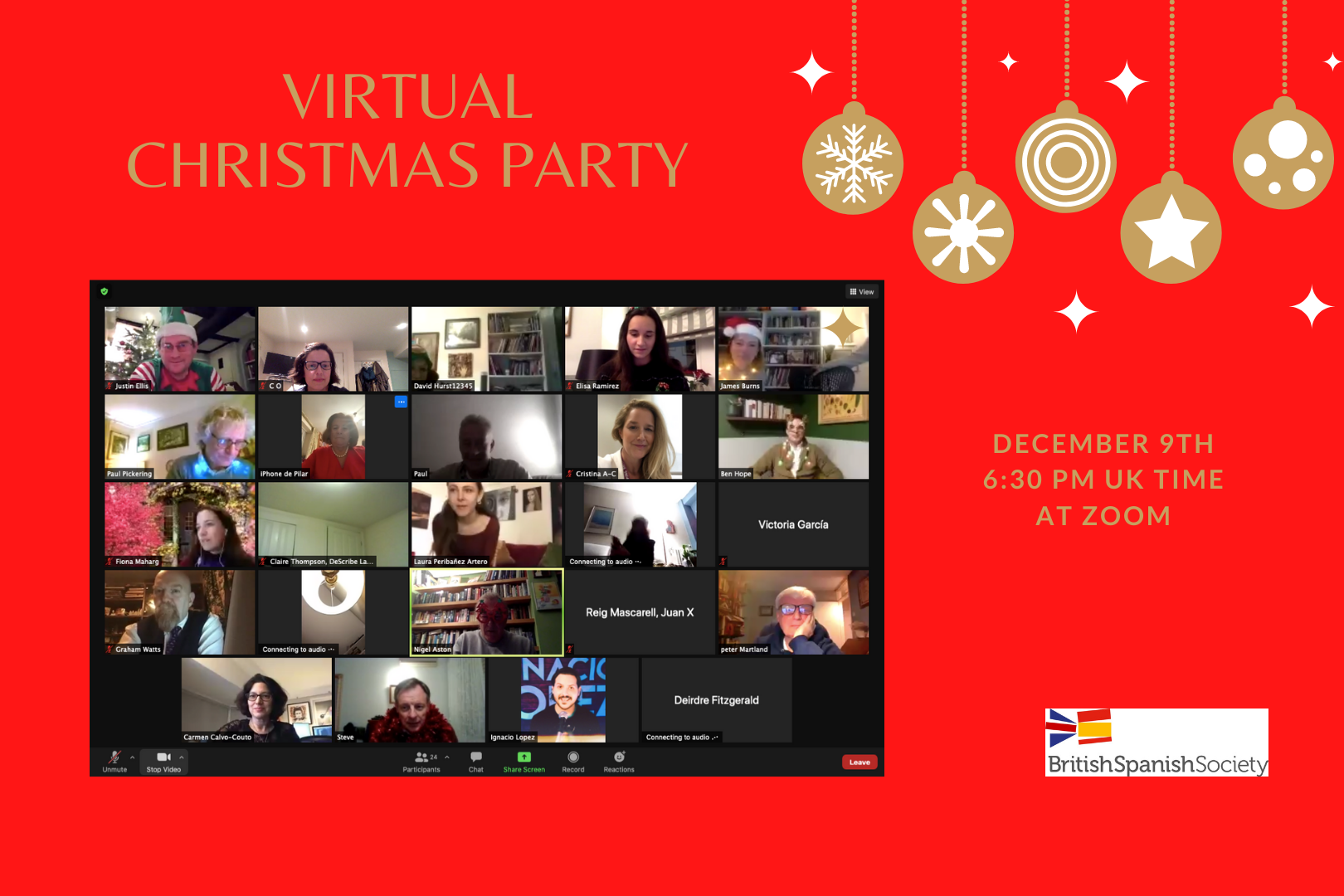