The opening in Manchester of the  British Spanish Society’s Churchill & Spain exhibition, with the generous support of the Cervantes Institute, drew an enthusiastic and lively British and Spanish public to its opening and keynote talk by its curator  the author and journalist Jimmy Burns OBE yesterday (May 2).

The event  was hosted by Francisco Oda , Director of the Cervantes in Manchester and Leeds, at the Institute’s impressive historic building in the city’s cultural and social hub Deansgate. The exhibition , which be open to the public  over the next two months,  charts  Churchill’s links with Spain from his early days in Cuba to Word War 2 and his final years in retirement as a VIP tourist.

BSS chairman Burns noted the Cervantes headquarters in Manchester was originally opened in the early Victorian period by  the famous British novelist the late Charles Dickens, and he praised Manchester as a diverse and culturally vibrant city that has a long history of attracting  intellectuals and artists of all backgrounds.

In his presentation, Burns described Churchill as an an “aristocratic and romantic imperialist full of admiration for the  Quixotic spirit of the Spanish people”  , and a declared admiration for Spain which the great war leader  called “one of the oldest branches in the tree of European nations.”

While  some of the exhibits, generously sponsored by Hispania,were first shown by the BSS in London  in 2015, on the 50th anniversary of Churchill’s death , the project has since  become itinerant, moving to Cambridge last autumn and with plans to go to Spain, continuing to evolve with new material  being added so as to make it a “shared and dynamic project.”

Media  attending in Manchester  included the BBC’s Mark Dowd and the Financial Times North of England correspondent Andrew Bounds who tweeted: “Exhibition on Churchill and Spain well worth a look. Lots of revealing material about Churchill.”

Among the public attending were local British and Spanish businessmen, students, and  academics  including the curator of Stonyhurst College Dr Jan Graffius, and Dr Karl McLaughlin, Senior Lecturer in Spanish, Languages, Linguistics and TESOL at Manchester Metropolitan University.

The exhibition in Manchester is profiled in Punto de Enlace,  a special programme by the Instituto Cervantes of the Spanish national radio RNE 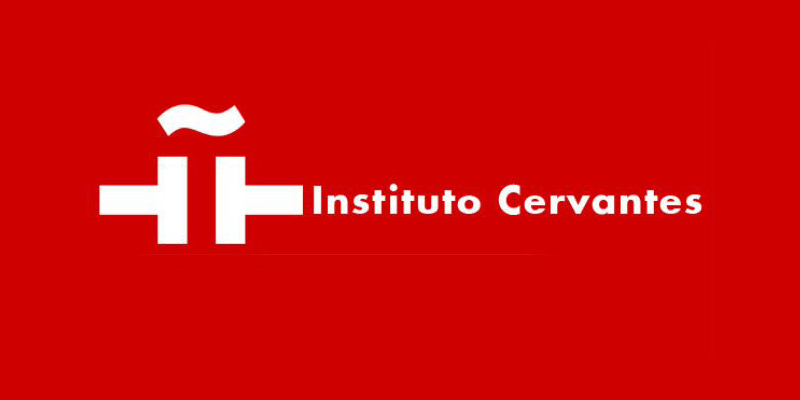