The Board of Trustees and the Executive Council of the BritishSpanish Society is very grateful for the invaluable support of the mentioned corporate and institutional supporters and for the generous individual donations making possible an special anniversary BSS Patrons & Members Scholarship Award going to: Helen Louis Flately, PhD History at the University of Oxford, studying Ways of belonging: The Mozarabs of Toledo and Christian, Muslim, Jewish Relations in Medieval Iberia.

BSS Patrons & Members award was funded with the generous donations of:

The BSS Grants Sub-committee receives hundreds of applications every year, from British and Spanish post-graduate students in need of help to develop their cutting-edge research projects.

You can make small or big donations, making possible to sponsor additional projects in 2019. 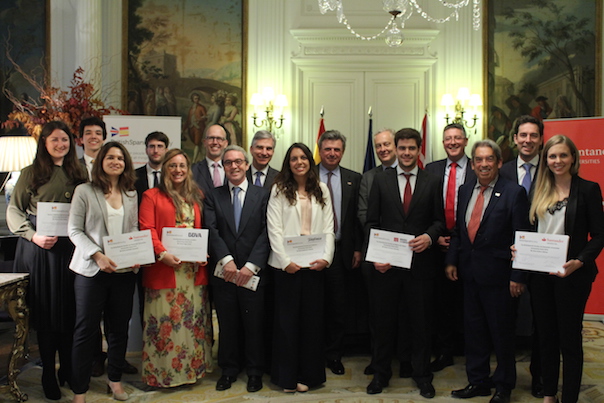