The fascinating history of our society 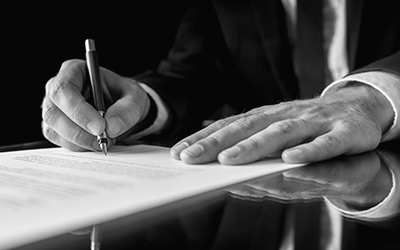 The Society has its origins back in 1916 as the Anglo-Spanish League of Friendship which was founded during the First World War by a group of British academics, students and businessmen. It was a means of reaching out in social, cultural and trade friendship with their Spanish counterparts at a time when Spain’s official neutrality seemed to be edging closer towards Germany. Subsequently known as the Anglo-Spanish Society, its members continued to promote these objectives after that particular war had come to an end. 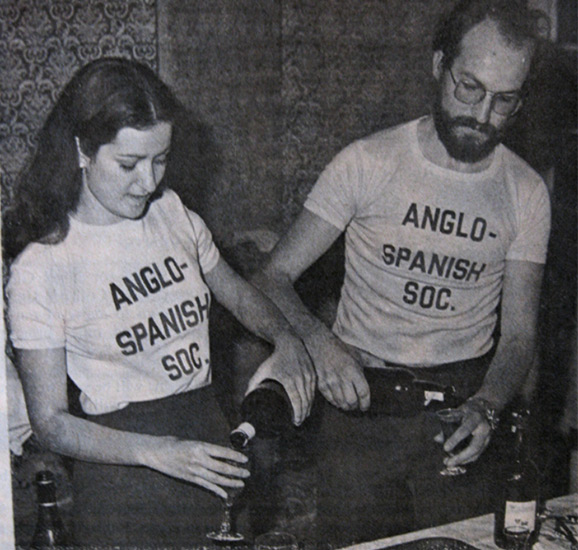 Much has changed since then, with an ever-shifting political and diplomatic environment affecting the relations between Britain and Spain, but throughout this the core values of the Society have remained constant. In the year 2000, the Society became an official charity under UK law, a statuary framework which allowed it to better deliver on its mission without political interference, but with greater financial accountability and efficiency involving its supervisory Board of Trustees and Executive Council. 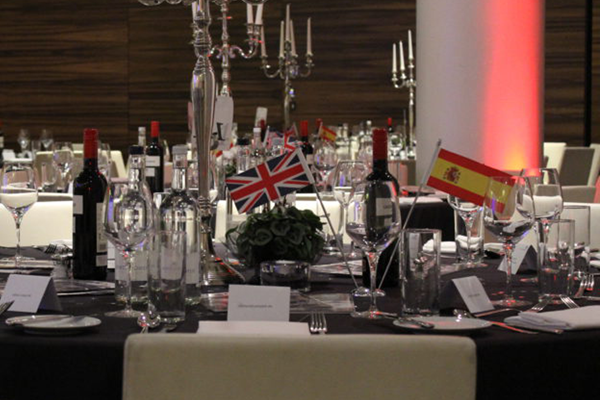 The BritishSpanish Society, as it is known today, benefits from the support and co-operation of its Principal Supporters and members. The Society’s headquarters are in London and its Honorary President is His Excellency the Spanish Ambassador.

More information about the history of the Society can be found on our centenary website: www.bsscentenary.org