A tribute to Her Majesty Queen Elizabeth II

It was a death foretold but neither the huge sense of loss that followed it or the manner of her succession was ever in doubt.

To mingle among the many people who had gathered at the gates of Buckingham Palace in the aftermath of Queen Elizabeth II’s death was to get a sense of genuine mourning that went beyond the British Isles.

There was a restrained air of conversation and private grief and a generous offering of flowers conveying the deeply felt sentiment of many, with handwritten messages expressing respect, and personal bereavement.

As I expressed as Chairman of the BritishSpanish Society in a message of shared condolence to the British Ambassador in Madrid, Hugh Elliott, she will be for ever remembered as ‘a beacon of noble values of faith, duty, service to others, constancy, compassion and sense of the common good’.

I had walked to the palace to pause and reflect after a busy schedule of being interviewed by numerous Spanish media. As a British citizen, I felt proud of our Queen. Personal memories flooded back.

I was only a few months old and living in London on 2nd June 1953, when she was crowned Queen Elizabeth II, aged 25. My English father and Spanish mother celebrated along with many others. They remembered the courage that the future Queen, as a young princess, along with her parents, King George VI and Queen Elizabeth (later Queen Mother) had shown during World War Two standing by the British people in defiant resistance against Nazism.

Among my cherished childhood memories was being taken by my beloved anglophile mother Mabel Marañón to the changing of the guard at Buckingham Palace, an experience that had me soon imitating the steps of the ‘Guards’, muttering my own version of A.A.Milne’s popular poem written for his four-year-old son and his nanny in 1924:

‘They’re changing guard at Buckingham Palace ­–
Christopher Robin went down with Alice.
“Do you think the King knows all about me”
“Sure to, dear, but it’s time for tea,” says Alice.

As the years went by, I came to respect the Queen even more, her great sense of public duty and personal integrity, and the reach of her soft diplomacy around the globe.

She upheld valued British constitutional traditions, such as the separation of powers between Head of State and government, and respect for the law-making authority of a democratically elected parliament. Her court and reign were of impeccably organised protocol and impressive, often sacred ceremony.

The seventy years of her reign saw profound changes in the world, not least the twilight of the British empire. Her monarchy showed a capacity to adapt and evolve.

She remained an example and point of reference for other modern European monarchs, including the Spanish monarchy with whom she maintained strong family ties and lent her support to continuing bonds of friendship between the people of Britain and Spain.

It was an honour, at a dinner marking the BritishSpanish Society’s centenary in April 2016, to receive a letter of warm thanks from the Queen to all members of the charity.

Just over two years later, in 2018, she honoured me with the award of the Order of the British Empire which I received in December that year at Buckingham Palace at the hands of the then Prince Charles. He was extremely courteous and well briefed about British-Spanish relations. I expressed my hope that he would one day return to Spain which he last visited in 2011 on a three-day official visit with his wife Camilla, then the Duchess of Cornwall.

During her final days in her Scottish residence of Balmoral, Queen Elizabeth carried out her last public duty, formalising the end of Boris Johnson’s premiership and asking Liz Truss to form the new British government.

While prime ministers came and went, and different parties governed, the Queen had the enduring respect and affection of the majority of her nation across the UK. She remained above the conflict and binary nature that in modern times had too often come to define politics. She maintained a public neutrality while always reminding the citizens of her country about the values of compassion and service to others, and the need to seek reconciliation.

While always maintaining her dignity and decorum, the late Queen Elizabeth II stayed closely in touch with her subjects, in good and bad times.

She shared in the pain and mourning of many of her subjects during the pandemic, evoking wartime memories to reassure those “feeling a painful sense of separation from their loved ones” to take comfort in the fact that “we will meet again”. It was a phrase we reproduced on the front cover of our charity’s magazine La Revista as the charity was forced to suspend its events during lockdown.

And even in her last months of fragile existence, Queen Elizabeth still showed a very English sense of humour. She made her mark on the Jubilee celebrations this past June having tea and marmalade sandwiches with Paddington Bear at Buckingham Palace.

Her final journey began, symbolising the unity of the kingdom, along the route from Balmoral to Edinburgh prior to her funeral in London on September 19th after which she will be laid to rest in Windsor.

In his first public act as King, Charles walked outside the gates of Buckingham Palace and met the public gathered here, shaking hands, exchanging warm words of gratitude and shared grief.

King Charles III, will, as he so well expressed it his first public address, draw on the enduring example of the best of his mother. He also promised: “Wherever you may live in the United Kingdom, or in the realms and territories across the world, and whatever may be your background or beliefs, I shall endeavour to serve you with loyalty, respect and love, as I have throughout my life.”

The British monarchy looks set to evolve still further in the way that it connects with Britain’s multi-cultural society and the broader international community not least on protecting the common home of our fragile planet, a subject which he has been active and vocal on for many years. I wish him all the best. Long live the King! 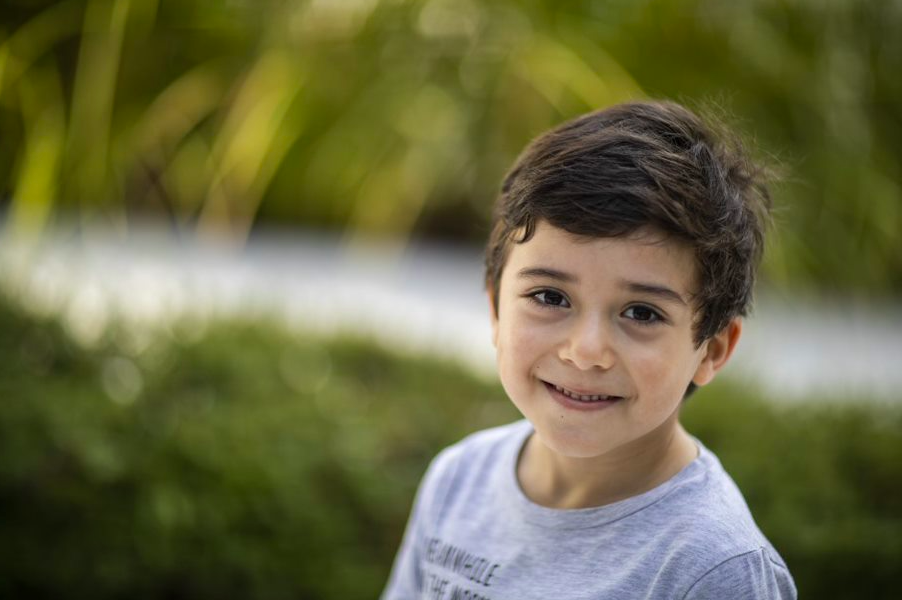 A nation in mourning