A nation in mourning

Rest in Peace Your Majesty

Our Chairman, Jimmy Burns, offered his condolences on behalf of the Patrons, the Board of Trustees, and all our membership and supporters in the UK and Spain, to Hugh Elliott, British Ambassador to Spain.

“Over her long reign, she was, and will for ever be remembered as a universal point of reference,  a beacon of noble values of faith, duty, service to others, constancy, compassion and sense of the common good.

We express our deeply felt sense of loss on the death of our beloved Majesty Queen Elizabeth II.”

Hugh Elliott, British Ambassador to Spain, responded to our message of condolences:

“Please do convey my gratitude as representative of His Majesty the King and his Government, to the BritishSpanish Society for these kind words.  I think at this moment we all share a sense of loss, admiration, pride, respect and in a way wonder at a most remarkable person and extraordinary reign.  She was also my boss, and a better diplomat it would be hard to find.  She had perhaps a rather larger place in our hearts than I for one realised, if the feeling of loss is anything to go by.”

A tribute to Her Majesty Queen Elizabeth II 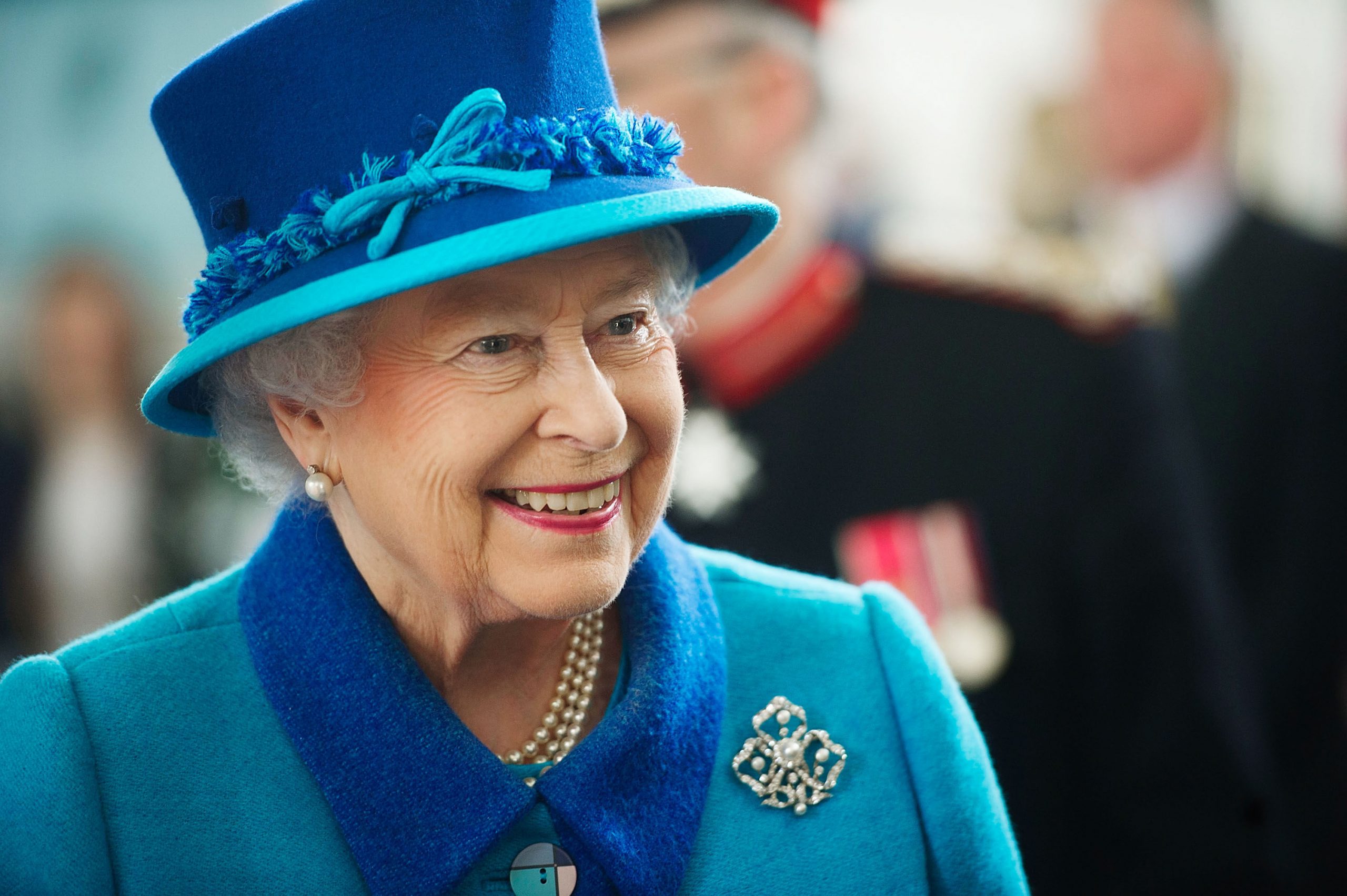 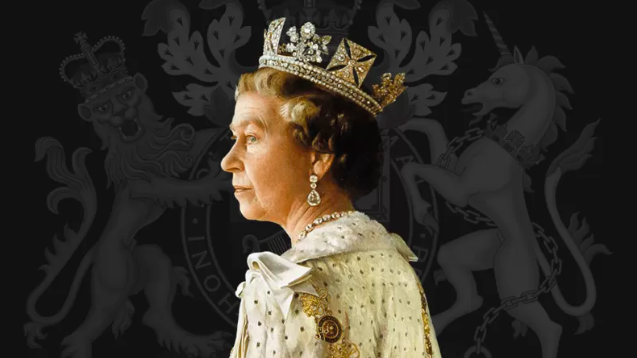